Susan Burton's world changed in an instant when her five-year-old son was killed by a van on their street in South Los Angeles. Consumed by grief and without access to professional help, Susan self-medicated, becoming addicted first to cocaine, then crack. As a resident of South L.A., an impoverished black community under siege by the War on Drugs, it was but a matter of time before Susan was arrested. She cycled in and out of prison for fifteen years; never was she offered therapy or treatment for addiction. On her own, she eventually found a private drug rehabilitation facility.

Once clean, Susan dedicated her life to supporting women facing similar struggles. She began by greeting women as they took their first steps of freedom, welcoming them into her home, providing a space of safety and community. 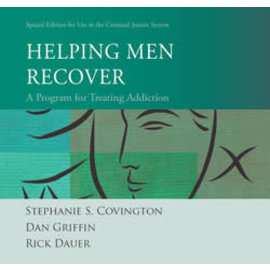 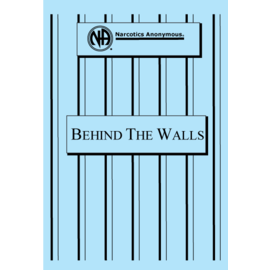 Behind The Walls - NA Booklet

AA In Prison: Inmate To Inmate 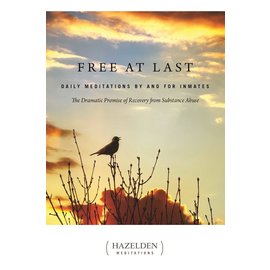 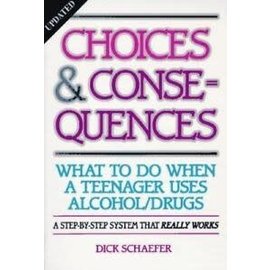 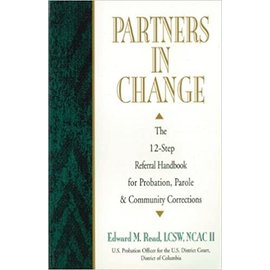