Accepting Ourselves and Others

Home / Accepting Ourselves and Others

An Estimated 10 Million Addicts And Alcoholics In The U.S. Are Homosexual Or Bisexual. In Fact, The Rate Of Substance Addiction Rises From One In Ten In The General Community To Perhaps As Many As One In Three In The Gay Community.
First Published In 1989, Was The First Book To Address The Problems And Needs Of Substance Abusers In The Homosexual Community.  The fully revised and expanded edition, Accepting Ourselves and Others, examines the issue of recovery as it affects the homosexual and bisexual communities of the '90s, as well as their friends, family, and therapists. 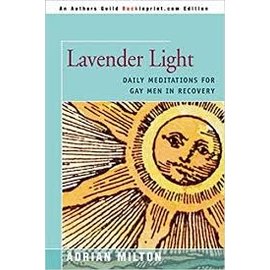 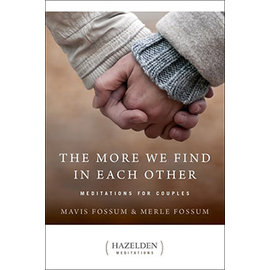 The More We Find In Each Other 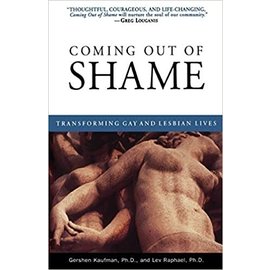 Coming Out of Shame